Home Asia In China, 19.9% of households believe home prices will rise in Q4...

BEIJING (Reuters) – Almost 20% of households in China believe the prices of homes will rise in the fourth quarter of the year, the central bank said in a survey report on Friday.

The survey said 19.9% of households believed home prices will rise in the fourth quarter of the year and 12.7% of households expected them to decline in Q4.

Among bankers, 82.5% believed monetary policy is appropriate in Q3, a separate survey published on the website of the central bank said.

China’s new home prices rose at their slowest pace in months in August as authorities stepped up efforts to rein in a red-hot property market, and cooling measures were expected to limit home price growth going forward. 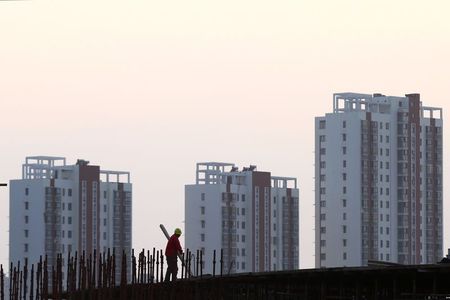 Top 3 stocks investors must watch out for amidst the Coronavirus...

Fendi teams up with Thelios as LVMH focuses on eyewear