PARIS/LONDON (Reuters) -The head of global airline industry body IATA blames overly risk-averse governments for prolonging the COVID-19 crisis for the travel sector but expects the outlook to brighten in the second half of the year.

“There is some good evidence there to be optimistic that, going into the second half of this year, we will see a better environment that will allow more people to travel,” he told Reuters on Friday.

Most international air travel remains depressed almost 18 months into the pandemic because of continuing restrictions.

Walsh, who took the top job at IATA in April, said that governments were being too risk-averse and needed to change rules to reflect data showing that vaccinated travel or travel with testing poses little risk to a country’s infection rate.

“The crisis in the airline industry, which was initially caused by a health pandemic, is now really a crisis caused by restrictions being imposed by government,” Walsh said.

He singled out Britain in particular, citing rules that require people entering the UK from nearly all countries to take at least two coronavirus tests and enter quarantine. Walsh also hit out at what he said was “incredible farcical confusion” created by mixed political messages on travel.

“If I was vaccinated, I wouldn’t hesitate to fly to these countries,” he said of places such as the United States, Spain, France and Italy, which were top destinations for Britons before the pandemic.

Britain said its cautious approach to the return of international travel was designed to prioritise public health.

“Country classification … is guided by the evidence and analysis of a range of key factors, including rates of infection, the prevalence of variants of concern, and the country’s access to reliable scientific data and genomic sequencing,” a Department for Transport spokesman said.

Britain and the United States both have high vaccination levels, which Walsh said gave him confidence that a travel corridor could be opened between the countries in June.

“I think there’s a good reason to be optimistic that we should be able to see the UK and U.S. open transatlantic flying again,” he said. 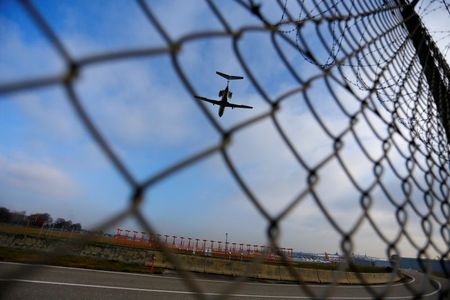 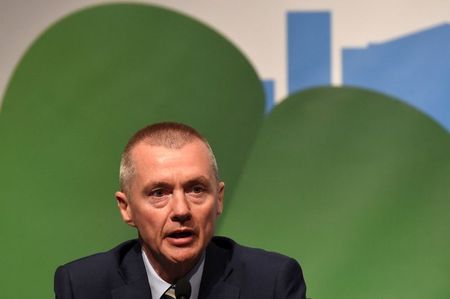 Early Facebook investor Peter Thiel to step down from Meta board

Bank of Canada to hike rates by 50 basis points in...