BUDAPEST (Reuters) -Prime Minister Viktor Orban’s government aims to start talks on acquiring a majority stake in Hungary’s main international airport in Budapest, it said on Friday, saying its privatisation had been against the country’s “strategic interests”.

Earlier the pro-government daily Magyar Nemzet reported that the Orban government, which has expanded state ownership in several key sectors, was eyeing a majority stake in the airport, citing unspecified industry sources.

The Hungarian state currently has no stake in the airport, which was privatised in 2005.

“It has since become quite evident that the sale was against Hungary’s strategic interests and (the sale) also made investments to enhance the quality of service for passengers exceedingly difficult,” the government said in its statement.

Budapest Airport is a fast-growing, medium-sized airport that has benefited from a boom in low-cost travel, but is facing a difficult market due to the coronavirus pandemic that has sharply reduced the number of travellers.

The government said it has assigned the task of acquiring a majority stake for the Hungarian state to Innovation and Technology Minister Laszlo Palkovics. He will be in charge of the process as government commissioner from June 1.

Budapest Airport’s press office did not immediately respond to emailed questions for comment.

Orban, a nationalist often at loggerheads with the European Commission on a range of issues, has previously said he wants to see the airport in domestic hands, but until now its owners have expressed no interest in selling it.

Indotek was heading a consortium of Hungarian and U.S. companies, Jellinek said at that time, adding that none of the members have political connections.

Indotek did not immediately reply on Friday to emailed Reuters requests for comment. 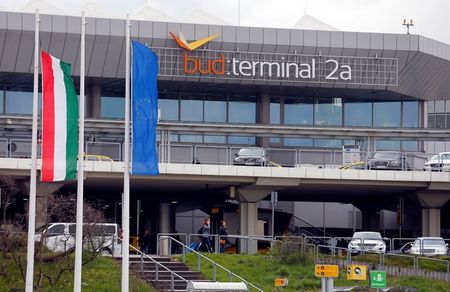 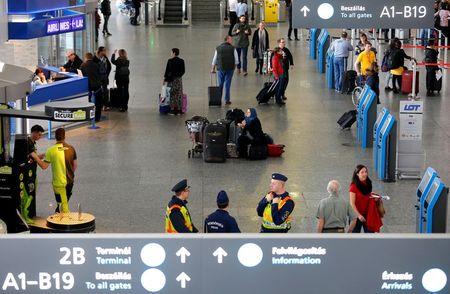 Marketmind: Currencies at a crossroad