(Reuters) – HSBC said on Monday that its Asia Pacific Chief Executive Officer (CEO) Peter Wong will retire effective immediately, and is to be replaced by David Liao and Surendra Rosha who will jointly run the region.

Liao, who was HSBC’s head of global banking for Asia Pacific, and Rosha, who was CEO of HSBC India, will continue to run the region as a single entity and be based in Hong Kong.

Wong has been CEO of Asia Pacific since February 2010. Last year he sparked a backlash from the British and U.S. governments when he signed a petition backing China’s imposition of a national security law on Hong Kong, breaking years of neutrality for the UK-based, Asia-focused lender. 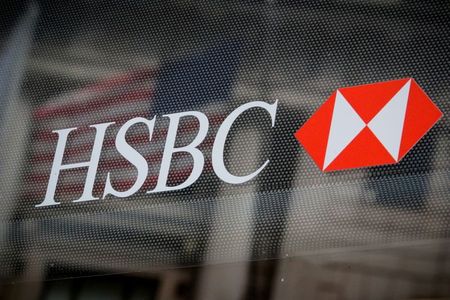