SINGAPORE (Reuters) -This year China’s government has been gradually ramping up scrutiny of its sprawling oil industry, reinforcing its authority with new taxes on refined products while investigating crude imports by state energy giants and independent refiners.

HOW IMPORTANT IS CHINA IN GLOBAL OIL MARKETS?

China is the world’s largest crude oil importer and the No. 2 consumer after the United States. China’s crude imports surged 7.3% in 2020 – the only major market where oil demand grew during the COVID-19 pandemic.

But the country’s refining sector is saddled with overcapacity and excess fuel supplies which Beijing is keen to tackle. Authorities also aim to clamp down on tax evasion, as well as the blending and sale of fuels that do not meet emission standards.

Guangdong province, China’s top oil-consuming region, led the probe into illicit trades of blending fuels in February and detained several people in connection with the investigation.

WHAT IS THE CRUDE IMPORT INVESTIGATION ABOUT?

Beijing is looking into whether Sinopec Group, China National Offshore Oil Corp (CNOOC), Sinochem Group, ChemChina, and China North Industries Group – which together make up more than 60% of China’s total imports – have resold oil to other companies in the country. Also under examination is whether their imports have been processed at refineries under a tolling scheme that reduces the companies’ tax burden.

The information request is part of a broader probe the Beijing began early this year into a growing domestic fuel surplus and lost tax revenues, partly because of unchecked flows of imported crude oil to refiners that are outside the country’s official quota system.

It follows a separate inspection by China’s National Development and Reform Commission (NDRC)in April of independent refiners in the eastern province of Shandong that had pledged to close ageing, inefficient facilities in return for winning import quotas.

That inspection also covered usage of import quotas. Several independent plants in Shandong were found to have sold quotas to other refiners who not qualified to process imported crude.

WHAT IS THE QUOTA SYSTEM?

China has since late 2015 allowed more than 40 independent refiners to process imported crude under a quota system. But smaller plants have been found by the government to be sourcing additional crude oil, and other feedstocks such as diluted bitumen, beyond quota limits, leading to a domestic fuel glut.

HOW WILL THESE PROBES IMPACT OIL MARKETS?

China is expected to release a second batch of crude import quotas in the coming months, and these probes may prompt Beijing to reduce allocated volumes to independent companies.

While this could curb independent buyers’ appetite for more supplies, the state-run firms, which are not subject to quota management, are expected to lead the purchases.

In December last year, China issued the first batch of crude import quotas for non-state companies at 122.59 million tonnes in 2021, up 18% from the first round for 2020. 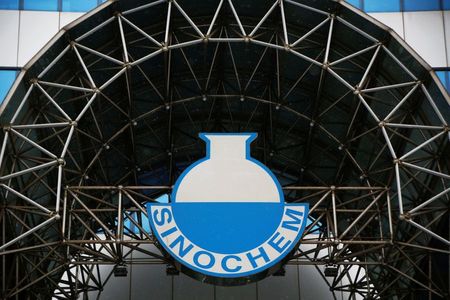 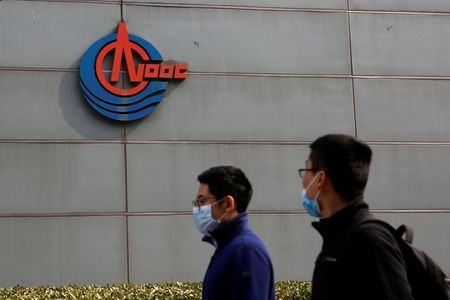 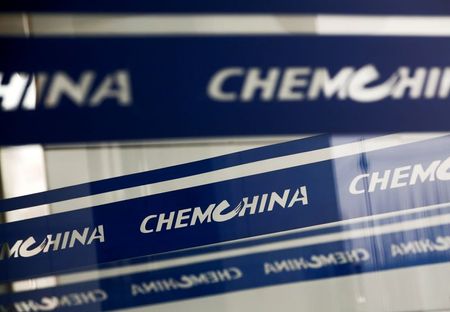