Home Investments How The Coronavirus is Affecting The US Economy 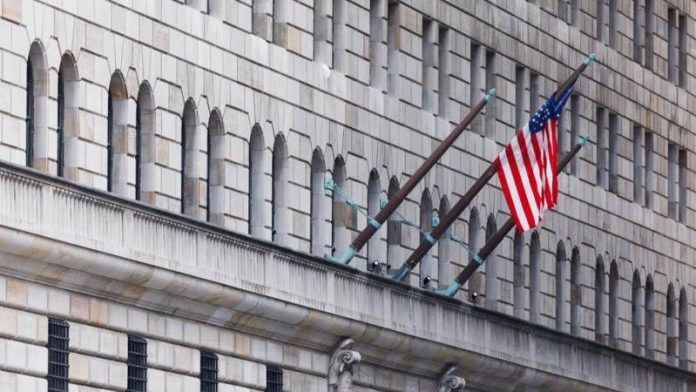 The World Health Organization has already declared the Coronavirus to be a global threat and it’s not tough to wonder why. As of now, the virus has already affected over 18 countries, with India and Italy finding their names up on that list in the most recent cases.

There has been no major case that has been reported in the US, though. However, its economy is taking a tumble after the outbreak of the virus. On Thursday, the Dow Jones Industrial Average dropped by 244 points after nearly 3 weeks that Wuhan has been completely shut down in China. However, with the WHO’s announcement that it does not recommend bans on traveling to China, it regained 125 points on the same day.

However, the overall scenario does not look good as of now. Numerous companies have witnessed lower profits as a result of the Chinese shutdown. Of all the industries, tech and airline companies are expected to bear the brunt of the shutdown.

It is estimated that approximately 78,000 cases of Coronavirus have been recorded, a majority of which is from China. Since major US tech companies operate in China, these companies are prepared for a major setback as a result of the virus outbreak.

However, Apple and Microsoft exceeded all expectations in terms of sales and earnings. This performance can rather be attributed to elevated stock prices. However, at this moment, if there’s any company that you should rather be investing in, it has to be Microsoft.

This is because although Apple stocks are surging, the ‘Boycott Apple Movement’ in China has been steadily growing, which limits the company’s prospects. Unlike Apple, Microsoft has had a decent presence in the Chinese market, predominantly benefiting from its intangible products.

Glass Lewis recommends against re-appointment of Toshiba board chairman, 4 others -Nikkei