Psaki said she had no news on tariff reductions since U.S. Trade Representative Katherine Tai is still reviewing Trump-era tariffs on Chinese goods. But she made clear that higher inflation was a factor in the deliberations.

“This is an ongoing process, and we’re certainly looking at where we see costs being raised and, at a time where we’re seeing heightened inflation, certainly that’s on our minds,” Psaki said.

She said the review was also looking at larger issues, such as China’s behavior in global markets and the impact of tariffs on wages, job opportunities and America’s competitive edge.

The White House comments came days after U.S. Treasury Secretary Janet Yellen said it was “worth considering” taking steps to lower U.S. tariffs on Chinese goods given the “desirable effects” such a move could have on lowering U.S. inflation, which has hit 40-year highs this year.

Biden’s approval ratings have fallen as the costs of energy, food and other staples have risen, with mounting public frustration threatening to cost Democrats their slim majorities in Congress in midterm elections in November.

Bown said that would likely require behind-the-scenes negotiations with Beijing. Such a move would also likely cause tensions with a Biden administration push to move supply chains from China and closer to home. 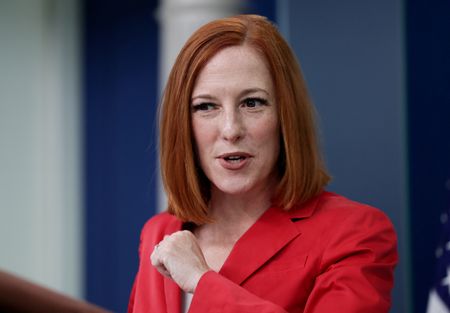 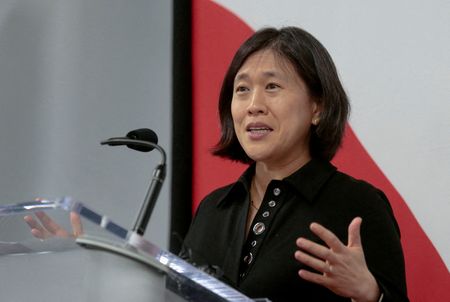 In Istanbul and Dubai, Russians pile into property to shelter from sanctions