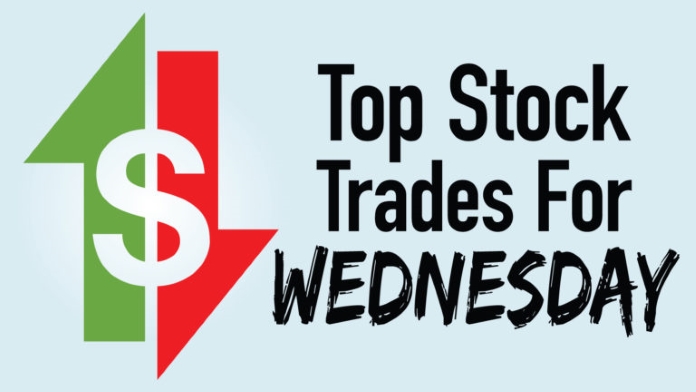 In the top news for today, the stock market has been witnessing its greatest fall since 2015. Undoubtedly, coronavirus has been becoming a crucial element in bringing it down to such an extent in history.

The stock market of the US keeps falling in a spiral manner while the S&P 500 has lost $1.737 trillion. It was when a huge sell-off caused by the devastating fear of the coronavirus. It is as per the multiple reports said on Wednesday.

Investors are now anxious after the news regarding the virus is taking on the media. As a result of which the industrial average of the Dow Jones sank about 879 points this Tuesday. Moreover, the drop of 1900 points within two days is the worst percentage loss in two years.

The Nasdaq observes a drop of 8.6 per cent comparing to its high on February 19. Moreover, the two-day loss of the S&P 500 was 6.3 per cent. It was the largest concerning the benchmark since august of 2015. Meanwhile, the government of China devalued the yuan during the trade war between China and the US.

Companies like Mastercard, United Airlines, Hasbro and Nike think that the adverse effect of the coronavirus is capable of affecting the earnings of the corporate. According to Apple, it won’t be hitting the earnings as per the projection. “We are finally starting to see the markets react to the coronavirus,” Nicole Tanenbaum, chief investment strategist at Chequers Financial Management, told the Washington Post. “There has been a lot of complacency in the market and a sentiment-driven rally that hasn’t taken into account that this virus may not be as contained as we hoped it would be.”

The outbreak has infected more than eighty thousand people, as per the official counts. Moreover, about 2766 people have lost their lives as per this Wednesday. However, 51 of them are in mainland China. 57 cases are from the US. As per the officials from the disease control and prevention, agencies like the National Institutes of Health has said that considerations can go beyond the domestic break out.

“This is very tightly contained in the US,” Larry Kudlow, the economic adviser of the white house told CNBC this Tuesday that “we’ll just have to wait and see” the adverse effect that coronavirus is about to bring.

Oil up above $56 on lower U.S. stockpiles, drop in new Chinese COVID-19 cases

Delta teams up with Lysol to innovate on travel hygiene

United Airlines to cut 16,370 workers, many more going without pay

Oil up above $56 on lower U.S. stockpiles, drop in new Chinese COVID-19 cases