By Carolina Mandl and Tatiana Bautzer

SAO PAULO (Reuters) – Alberto Joseph Safra and his family are close to an agreement over the will of his father, Brazilian billionaire banker Joseph Safra, that could avoid litigation over an almost $15 billion fortune, two sources with knowledge of the matter said on Tuesday.

Alberto challenged the will in a New York court in August, asking for medical records to prove his father, who was Brazil’s richest man when he died in December 2020 aged 82, was in poor health when he last changed his will in 2019.

He argued in court that he had been disinherited, a characterization disputed by his mother Vicky Safra, administrator of Joseph Safra’s state, according to a document filed with the court.

Alberto and his siblings declined to comment on this and other financial matters.

Alberto resigned from Banco Safra’s board of directors in November 2019, after a dispute with his younger brother David.

Alberto said at the time he would launch his own bank, ASA Bank. But Alberto reviewed his plans and has instead opened an asset manager, ASA Investments.

Before challenging his father’s will in court, Alberto had disagreed with dividend policy at the family’s holding company.

According to minutes of a shareholders meeting held in May by J.Safra Holding SA, a family holding that controls commercial buildings and other non-financial ventures, Alberto disagreed with the distribution of dividends at the minimum levels. 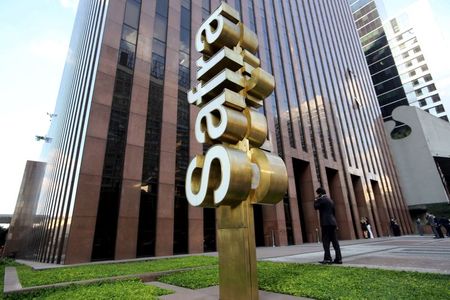