NEW YORK (Reuters) -Hedge fund Third Point has built a stake of just over 6% in Bath & Body Works and is pushing for new board members at the retailer, the fund said in a regulatory filing on Thursday, laying the foundation for a possible board challenge.

The stock price climbed in after-hours trading on news of the filing.

In the filing Third Point criticized the company’s board for approving excessive executive pay packages, saying it needed to cut costs.

A Bath & Body Works representative did not respond to a request for comment.

The retailer, with a market capitalization of $9.6 billion, in November appointed former Unilever senior executive Gina Boswell as its chief executive.

Third Point, which oversees some $12 billion in assets and pursues various investment strategies, has recently called for board changes at several companies, including Walt Disney Co and Colgate-Palmolive Co.

Third Point and Disney reached a settlement to add a new director to its board in September.

Third Point last ran a proxy contest in 2018 at Campbell Soup where the fund initially proposed ousting the entire board, blaming it for the company’s lagging stock price and takeover spree that saddled it with heavy debt. It settled the fight days before investors were to vote at the annual meeting in late 2018. 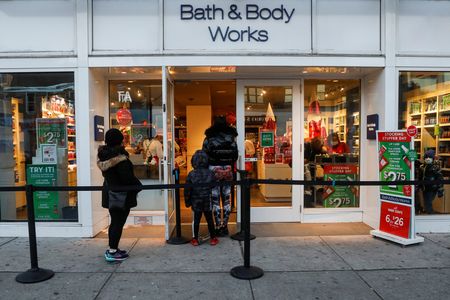