The case dated back to a 400 million-euro ($449.8 million)French state payout to the late business tycoon Bernard Tapie in 2008.

At the time, Richard was chief of staff to then finance minister Christine Lagarde, who now presides over the European Central Bank (ECB). Lagarde was convicted of negligence over the affair in December, 2016. 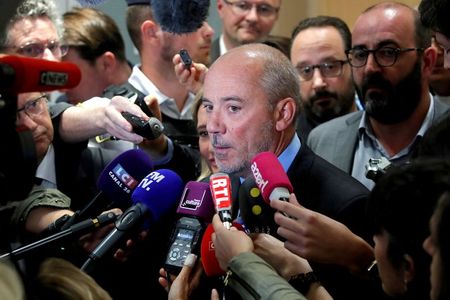