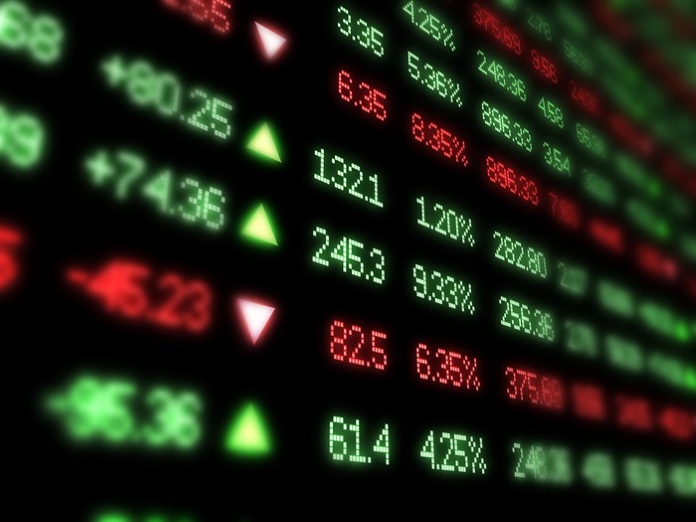 Sellers in the S&P 500 and Nasdaq composite were in for a second back to back session on the heels of distribution day which was on Thursday. In the DOW Jones Index, Microsoft (MSFT) and Apple (AAPL) were a drag whereas on the Nasdaq 100, Advanced Micro Devices (AMD) slipped a shocking number! The Nasdaq composite has many semiconductor stocks which turned out to be its weakness on Friday. It fell to the most and recorded a drop of about 1.8%.

Speaking of numbers, the DOW Jones Index lost around 0.8% while the S&P 500 dipped by 1% on Friday. Clearly, it wasn’t a day when investors could witness the raging bull.

However, the volume in the indexes kept dropping as the day progressed. This is good news as it slowed down the decline with a good rebound on the same day. Had the volumes kept on increasing or remained at similar levels, the market would have had a huge loss for sure.

Amidst a market that had reputed stocks crashing down, Tesla remained impressive with a gain of around 0.2%. It marked its 12th back to back week of gains which is a huge achievement in this market scenario. Virgin Galactic (SPCE) slipped by 9.5% but still could make a staggering 17.5% gain throughout the week. VanEck Vectors Semiconductors (ETF) dropped 1.6% on Thursday and again 2.9% on Friday. However, the stock is still holding good with its 50 day moving average in the market.

On Friday, Markit reported its preliminary composite managers’ index for February. Stock after opened lower and after reports from Markit, it dropped steeply further. The tally from Markit showed 49.6 points which was 53.1 in January and in February it was expected to report at least 52.1. Anything below 50 points on this index reflects economic contraction for the market.

On Feb 5, Innovator IBD 50 ETF (FFTY) reached its peak but now it has come down substantially near its 50 days moving average. The weakness in NVIDIA, SiteOne Landscape (SITE)and Paylocity (PCTY) stocks led the fund to lose nearly 2%. Each of these stocks closed the day with a loss of around 4%.

There seems to be no respite for the investors in the upcoming days unless there is a turnaround of fate, especially for coronavirus. Monday will be a slow start to the market, but through the day we hope to witness a rebound.

By Melissa Fares and Lisa Baertlein ...

Bounceback in U.S. shale oil output is unlikely to last the...