Home Business Greece to raise minimum wage from May 1 to boost low incomes-...

ATHENS (Reuters) – Greece will raise the minimum wage from May 1 for a second time this year, Prime Minister Kyriakos Mitsotakis said on Wednesday as rising inflation takes a toll on household incomes.

“The global surge in inflation is hitting low incomes. From May 1 the basic wage will rise by 50 euros a month to 713 euros a month,” Mitsotakis said in a televised address.

The conservative government raised the monthly gross minimum wage by about 2% to 663 euros in January, meaning that with the new increase the minimum wage will go up by 9.7%.

Consumer inflation in Greece surged to 8.9% in March, hitting its highest level in 27 years with skyrocketing energy costs putting a squeeze on household incomes.

Thousands took to the streets of Athens earlier this month to protest against what they said was a “deepening crisis” of rising prices. The government’s term ends in 2023.

“The shared agony I see on everyone’s face is the high cost due to the international energy crisis and the war in Ukraine, the prices for electricity, at the gasoline station, at the(supermarket) shelf,” Mitsotakis said.

He acknowledged that pay levels are “indeed low in our country”.

“The wounds of the 10-year financial crisis have not healed and now the surge of inflation globally hurts first and foremost the low incomes and the unemployed,” Mitsotakis said. “My decision today is centered towards them.”

The government has spent about 4.0 billion euros in subsidising power bills for households, businesses and farmers faced with rising electricity and gas bills since last year.

This week it said it is also preparing a national plan for a “decisive” intervention in the price of electricity to soften the impact on consumers, if the European Union does not take action on the issue soon. 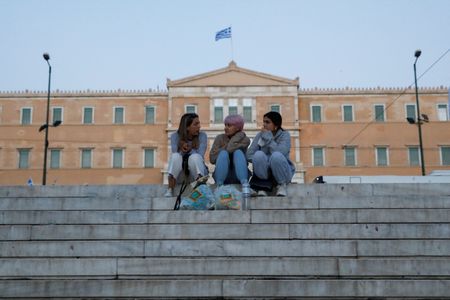 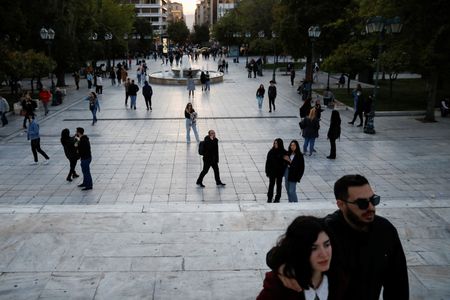 Vietnam pledges not to devalue currency in agreement with U.S. Treasury

Taiwan tells EU it will continue to be ‘trusted’ chip partner