(Reuters) – Alphabet Inc’s Google said on Wednesday it was building an undersea cable that would connect the United States, Brazil, Uruguay and Argentina, to bolster internet connection capacity between these regions.

The cable, called Firmina, will be the longest cable in the world, Google said https://cloud.google.com/blog/products/infrastructure/announcing-the-firmina-subsea-cable in a blog post, adding that it will run from the East Coast of the United States to Las Toninas, Argentina, with additional landings in Praia Grande, Brazil, and Punta del Este, Uruguay.

“Firmina will improve access to Google services for users in South America. With 12 fiber pairs, the cable will carry traffic quickly and securely between North and South America, giving users fast, low-latency access to Google products such as Search, Gmail and YouTube, as well as Google Cloud services,” Google said.

The announcement also comes amid a surge in demand for internet and cloud services as the COVID-19 pandemic has pushed more work, shopping and entertainment online. 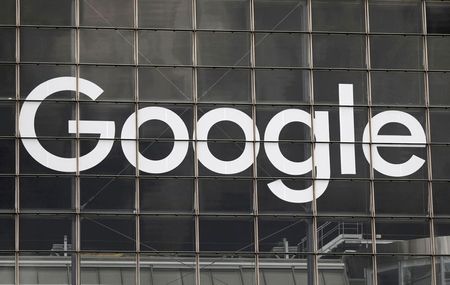 Explainer – What is happening with U.S. gasoline prices?