BERLIN (Reuters) – Germany is extending its COVID-19 emergency aid for struggling companies by three months until the end of this year, the finance and economy ministries said on Wednesday.

Companies with a pandemic-related drop in sales of at least 30 percent can now apply for liquidity aid of up to 10 million euros per month until the end of December, the ministries said. The government also extended additional aid schemes to support companies hit particularly hard by the pandemic as well as musicians, artists and other solo self-employed.

Chancellor Angela Merkel’s coalition government has also agreed in principal to extend its short-time work scheme, also known as Kurzarbeit, until the end of the year to cushion employees from the impact of the COVID-19 pandemic.

The cabinet is expected to pass the measure later this month.

Since the beginning of the coronavirus crisis in Germany in March 2020, the government has supported struggling companies with special loans and grants worth nearly 120 billion euros.

In addition, the government invested 38 billion euros through its short-time work scheme to shield workers from the brunt of the pandemic, keeping unemployment in check and stabilizing the disposable income of consumers.

Finance Minister Olaf Scholz is financing the measures with record new borrowing of up to 240 billion euros this year and more than 130 billion euros last year for which parliament had to suspend strict debt limits in the constitution.

Scholz, the centre-left Social Democrat candidate to succeed conservative Angela Merkel as chancellor in a Sept. 26 election, has proposed suspending the debt brake for a third year in a row in 2022 to allow additional borrowing of nearly 100 billion euros next year. 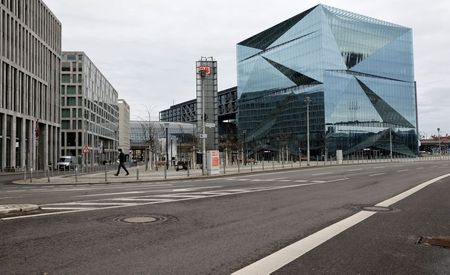 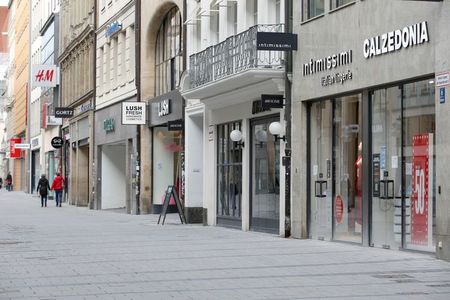 DoorDash to deliver alcohol across 20 U.S. states, Canada and Australia