BERLIN (Reuters) -The German labour union Verdi on Wednesday called on employees to strike at three different Amazon locations to coincide with “Black Friday” discount shopping on Nov. 26, as part of an international campaign against exploitation at retail groups.

Scheduled to begin on Thursday night, Verdi said employees want to strike at Amazon’s shipping centers in Rheinberg, Koblenz and Graben, Germany, – the company’s biggest market after the United States.

It said further action was being prepared at other locations.

The company said it sees no impact on customers from the action. A spokesperson for Amazon in Germany said the company offered excellent pay, benefits and career opportunities in a safe, modern working environment.

“The employees in our logistics network have already been receiving higher wages since the summer,” the spokesperson said.

(Reporting by Riham AlkousaaEditing by Madeline Chambers and Barbara Lewis) 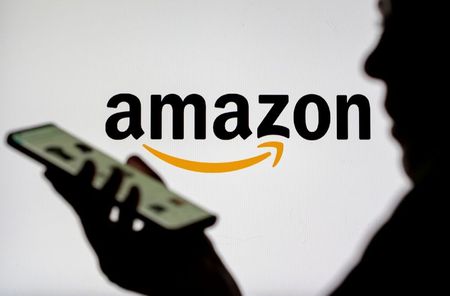 China’s Geely to press on with methanol vehicles, chairman says