The Berlin-based company is benefiting from the increasing digitalisation in the used car trade with its platform “wirkaufendeinauto.de” and also its focus on growth in sales to private customers through its Autohero unit.

“Thanks to our reconditioning sites, we should be able to prepare vehicles for resale faster and more efficiently to meet the huge demand,” Chief Executive Christian Bertermann told Reuters in an interview.

“Our higher outlook also reflects that we are selling more higher-value cars, which is directly attributable to the success of Autohero,” finance chief Markus Boser said.

The company said its third-quarter revenue rose 64% to 1.26 billion euros, the company’s highest quarterly sales since its stock exchange listing in February. 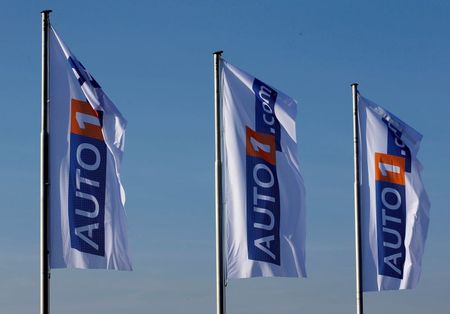 Russia to go after Google this month with fine of up to 20% of...