BERLIN (Reuters) – German construction workers said on Wednesday they were likely to go on strike for higher wages and other payments, increasing pressure on employers to finally meet a range of demands including more compensation for long commutes to building sites.

“A nationwide strike in construction is more likely than ever before in the past 20 years,” Robert Feiger, head of the IG Bau labour union, told the Sueddeutsche Zeitung newspaper ahead of the start of an arbitration.

In Berlin, hundreds of workers took to the streets with kettledrums and trumpets to underline their demand for a bigger share of profits from a construction boom that has supported growth in Europe’s largest economy.

The labour union is calling for a wage increase of 5.3% for nearly 900,000 construction workers as well as the alignment of tariffs in eastern and western Germany more than three decades after its reunification.

Above all, the union wants employers to agree to higher compensation for workers’ increased travel costs when driving back and forth each day to often remote construction sites.

This demand has become the biggest obstacle in negotiations, though it has been on the table since 2018, Feiger said.

“Without the employers really giving in, there will be no agreement with us this time,” Feiger warned.

The arbitration in the wage conflict, which has been going on since May, starts on Wednesday and is headed by the President of the Federal Social Court, Rainer Schlegel.

If Schlegel does not find a solution to which employees and employers can both agree, Germany is heading towards its first nationwide strike in the construction sector since 2002.

“And believe me: We know how to strike,” Feiger said.

The European Central Bank is closely watching inflation expectations and wage developments in the euro zone and also Germany, the bloc’s largest economy.

Economists are looking for signs that higher inflation expectations lead to higher wage increases which could kick off a wage-price spiral, seen as a prerequisite for inflation to remain at an elevated level in the medium term.

Overall, German wages rose by 5.5% year-on-year in the second quarter, outstripping consumer price inflation of 2.4% in the same period, data from the Federal Statistics Office showed.

This means workers enjoyed a real wage increase of roughly 3% in the three months from April to June.

In the second half of the year, however, economists expect annual consumer price inflation to top the average wage increase, which would reduce consumers’ spending power.

In another wage conflict, Germany’s 16 federal states and labour unions will start negotiations on Friday about higher pay for more than 2.3 million public sector workers.

Labour unions are demanding a 5% pay increase for a period of 12 months. To support workers with lower income, they want the wage agreement to guarantee a pay hike of at least 150 euros per month.

For workers in the public health care system, who were particularly stretched during the COVID-19 pandemic, the unions want a pay hike of at least 300 euros per month. 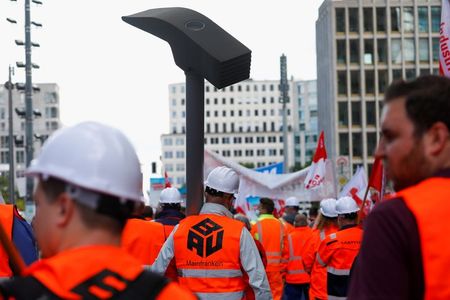 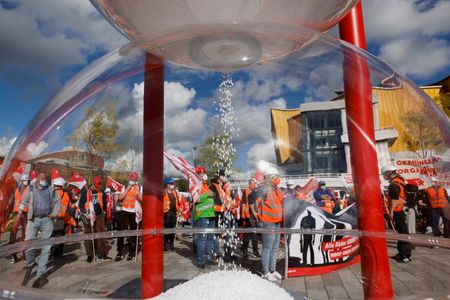 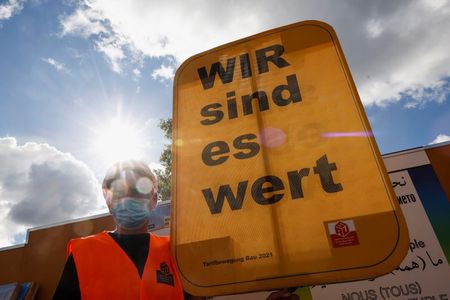 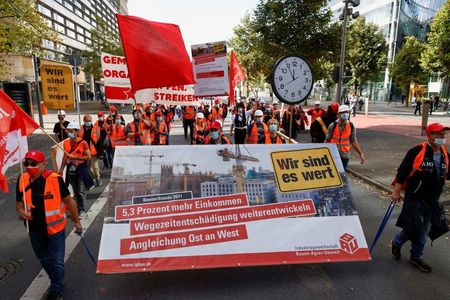 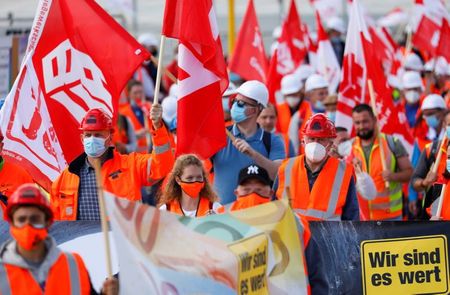 Amazon to pay $61.7 million to settle charges it stole driver...