Cooperation with Google could be attractive for publishers and other news providers and offer consumers better information services, it said.

“However, it must be ensured that this does not lead to discrimination between individual publishers,” the statement said. “Nor must Google’s strong position in access to end customers lead to a crowding out of competing offerings from publishers or other news providers.”

In response, Google said that its Showcase product, which was launched last autumn, was one of many ways it supported journalism, building on products and funds that all publishers can benefit from.

“Showcase is an international licensing program for news – the selection of partners is based on objective and non-discriminatory criteria, and partner content is not given preference in the ranking of our results,” said spokesperson Kay Oberbeck. He added that Google would cooperate with the probe.

The case is the second to be opened against Google in a matter of days, after the German antitrust body launched a probe into whether the U.S. search giant was exploiting its market dominance in the way it handles user data.

The Bonn-based watchdog has also made use of the enhanced powers it was given under recent reforms to Germany’s competition laws to open new probes into Facebook and Amazon over their data practices. 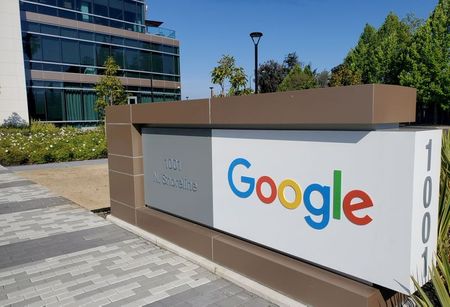 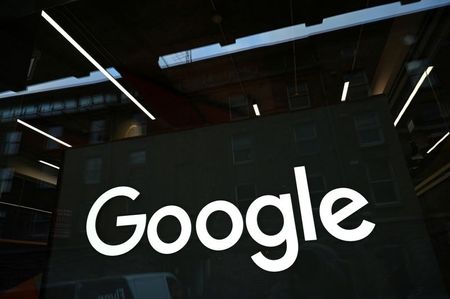 With no tourists to watch migration, Kenyan operator’s planes are grounded

By Ross Kerber and Makiko Yamazaki ...

Occidental to pay dividend to Buffett’s Berkshire in cash, not stock