BERLIN (Reuters) – The German cabinet has approved the appointment of Joachim Nagel, a career central banker with ties to the ruling Social Democrats, as the new president of the Bundesbank, government spokesperson Steffen Hebestreit said on Wednesday.

Nagel will take over on Jan. 1 from Jens Weidmann, who quit five years early after long-standing opposition to the European Central Bank’s stimulus policy of sub-zero interest rates and massive purchases of government bonds.

The appointment comes at a time when inflation is more than twice the ECB’s 2% target, and opposing camps within the ECB’s Governing Council have distinctly different views on its likely evolution. 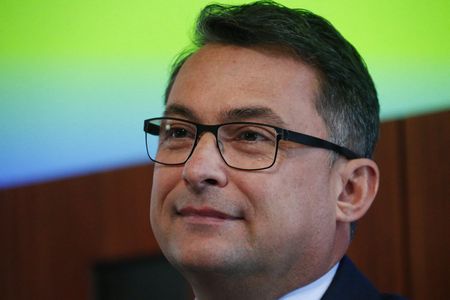 With vaccinations on the rise, U.S. economy remains in the waiting room