JAKARTA (Reuters) – Flag carrier Garuda Indonesia will return two Boeing B737-800 jets to one of its lessors before their lease term ends as part of its efforts to improve its finances, the airline said in a statement on Monday.

Garuda will seek a suspension of debt payments to creditors and lessors under a ‘standstill agreement’ in order to avoid bankruptcy, as the coronavirus pandemic continues to hit its income, a senior government official said last week. 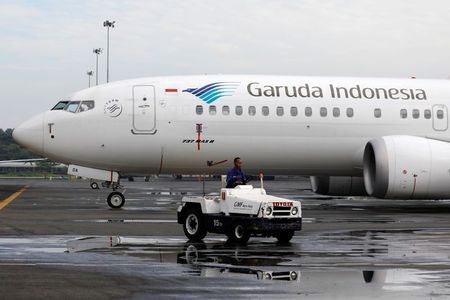 Generali says FY goals on track after solid first half