Shares in GameStop, which was at the heart of the so-called “stonks” retail trading mania earlier this year, rose 8% to nearly $225 in U.S. premarket trading on Wednesday, a day after rising 18%. Shares in cinema operator AMC soared 39%.

“The sharp price increase can cause short position holders to try to close their positions by buying back the shares, causing additional demand which in turn can cause the share price to go up further,” said Peter Hillerberg, co-founder of Ortex.

“This is what the ‘Reddit army’ is hoping for.” 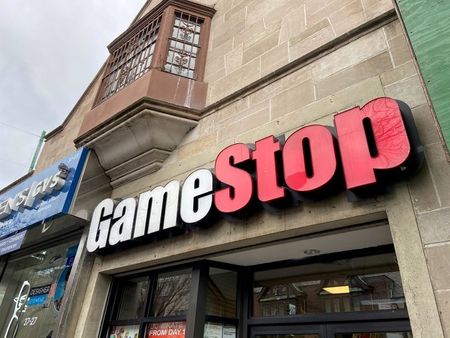 Will bond investors’ insurance pay out if Russia defaults?