Home Stock News Friday was fulfilling for the stock market but has the fear completely... 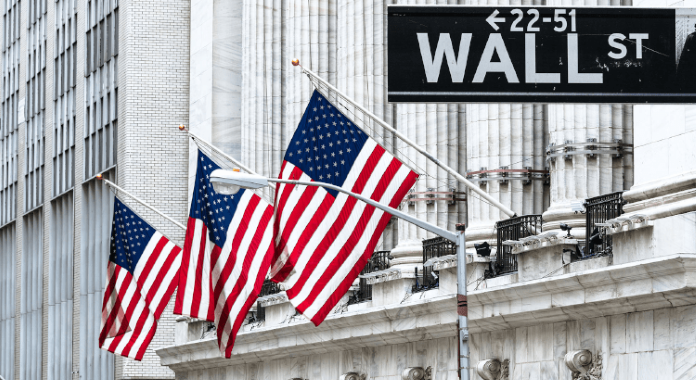 On Saturday morning, Donald Trump boasted about the biggest single-day gain for the stock market on Friday. The Dow Jones Industrial Average index posted 9.36% gain while the S&P 500 put up a massive jump of around 9.28% and the Nasdaq Composite (COMP) has also surprised all with a gain of about on the Friday. These numbers are the highest gains for the equity benchmarks since 2008.

The past week marked the largest, second largest and third-largest decline of the DOW and Friday was a complete turnaround as it posted its biggest single-day gain on a points basis. The stock market rally on Friday helped to regain a significant portion of all that was lost throughout the last week. The volatility showcased by the market in the last week was similar to that of the 1987 black Monday and also the recession period of 2008. However, the drop this time has been much more unsettling for the market participants as the fear of coronavirus seems like never-ending as of yet.

Investor psychology is completely in panic which is why the drop in the market is quite obvious. Unless there is a cure to this disease, the entire sell-off spree won’t come to an end as investors are terrified of a bigger drop in the coming days. The entering of these major stock indices in the bear market territory in a matter of 3 weeks is rightfully alarming for one and all.

The market rally on Friday came after Trump announced a national emergency and opened up the access to a $50 billion in states and counties to fight off the coronavirus pandemic. The country is constantly pushing itself to limits to ensure that there is no dearth of hospitals and clinics in the country to deal with coronavirus patients.

The week’s turbulent nature could be well seen with the DOW Index moving up and down by 1000 points or more in 5 consecutive days of the week. The CBOE volatility index, which is also known as the fear gauge of Wall street recorded the highest numbers in its intraday reading on Friday. Previously the index recorded around 80 in the year 2008 that marked the greatest recessions of all times. On the coming Wednesday, the FED is expected to offer a full point rate cut sighting the financial emergency in the country. Further, numerous other fiscal policies and actions are expected from the lawmakers so that the market can get a boost. At this stage, unless the authorities offer the boost, there’s no chance that the market will organically grow back to its former strength. The Central bank is also expected to inject $1.5 trillion in the key funding markets of Wall Street so that the volatility is brought to a halt.

Staff at some major U.S. firms to keep masks on in Texas even as...

By Chris Prentice and Pete Schroeder ...

Staff at some major U.S. firms to keep masks on in Texas even as...