PARIS (Reuters) -The Paris headquarters of French media group Lagardere were raided on Tuesday as part of an investigation opened in April, French financial prosecutor’s office said on Wednesday.

The prosecutor’s office said a judicial investigation had been opened on the suspected misuse of corporate assets, inaccurate accounts and false or misleading information.

Lagardere, whose shares fell as much as 7% after the website of French weekly Le Point reported the raid, declined to comment. The shares were down 1.7% at 1303 GMT.

On Juy 24, Lagardere denied any wrongdoing after daily newspaper Le Monde reported a judicial investigation into the company was underway to look into potential infractions including false accounting and vote buying.

Lagardere had been at odds with several shareholders including hedge fund Amber Capital which earlier this year filed a complaint. The dispute has been resolved since and Amber has backed corporate changes at Lagardere.

Lagardere is transforming itself into a joint-stock company, after disbanding in July a previous partnership structure that had caused strife with shareholders. 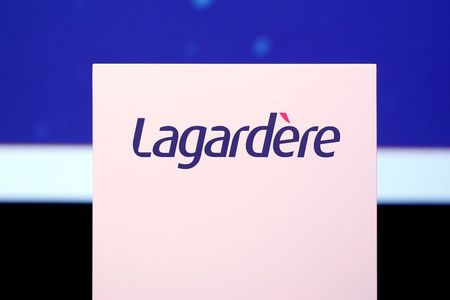