MILAN (Reuters) -Deutsche Boerse will allow stock investors to trade on the Frankfurt exchange until the close of U.S equity markets starting from Monday, a move that highlights heightened competition to win over clients.

In Germany investors can already trade until that time or even later through platforms run by local brokerages Tradegate and Lang & Schwarz, which are used by retail and professional investors.

Even though retail equity ownership is much smaller in Europe than in the U.S., where households own more than one third of the market, the region witnessed a trading boom last year among retail investors who had more time to trade during lockdowns.

The extension would affect shares, exchange traded funds (ETFs) and mutual funds, and has been made possible by the new securities clearing platform introduced by German clearing house Eurex in September this year, the German bourse operator said.

“By extending trading hours, investors can react to events on the U.S. markets late in the evening, among other things, and take advantage of on-exchange trading,” it added.

The move is the latest development by exchanges to increase revenues by allowing punters to trade markets in different time zones. While some exchanges like Moscow have already increased their trading hours to attract Asian clients, other exchanges like Tokyo are taking tentative steps in that direction.

Pan-European exchange operator Euronext said on Wednesday it had no plans to expand the trading day. Last year it rejected a proposal to shorten trading hours which was aimed at improving liquidity, and the well-being of traders.

Shares in Deutsche Boerse have underperformed the broader German market with shares up only 2% so far this year compared to a 15% rise in the index.

They have also lagged shares in Euronext although they have done better than the London Stock Exchange.

(Reporting by Danilo Masoni in Milan, additional reporting by Saikat Chatterjee and Huw Jones in London and by Stefanie Geiger in FrankfurtEditing by Keith Weir) 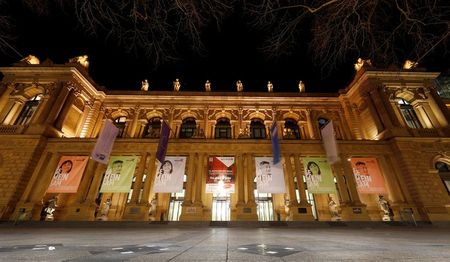 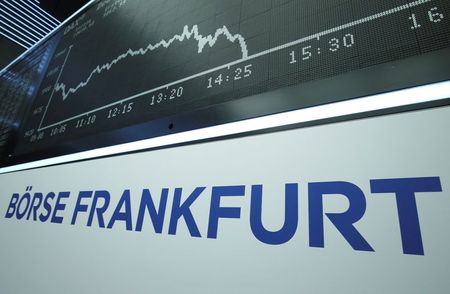 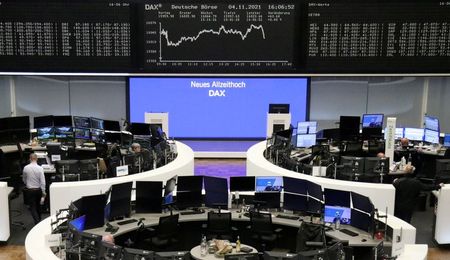