PARIS (Reuters) -French luxury goods group Kering said on Wednesday it would sell a 5.9% stake in German sportswear company Puma via a placement to investors.

Kering said it would sell about 8.9 million shares. Based on a Puma closing price of 93.6 euros, the French firm would raise about 833 million euros

Kering said that following the sale, it expected to retain approximately 4.0% of Puma’s outstanding shares.

As a result of the placement, Puma’s free float is expected to increase to about 66.7%.

Kering said proceeds from the transaction would be used for general corporate purposes and would further strengthen its finances.

Kering will announce the results of the placement after the close of the bookbuilding process. 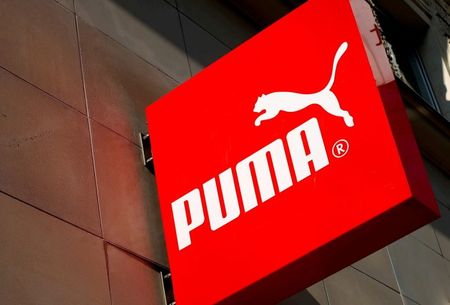 Qantas, Airbus to invest up to $200 million to develop Australian sustainable aviation fuel...