PARIS (Reuters) -Carmaker Stellantis said on Thursday that its French Citroen unit had been charged with consumer fraud by French prosecutors in a far-reaching diesel emissions probe.

Citroen would have to make a deposit of 8 million euros and provide a bank guarantee of 25 million euros for potential compensation for losses, Stellantis said in a statement.

It said Citroen was assessing its defence options.

Renault, Peugeot, owned by Stellantis, and Volkswagen France, the French unit of German carmaker Volkswagen, have also been charged in France over the dieselgate investigation.

Several carmakers in Europe have come under scrutiny since the Volkswagen “dieselgate” scandal which erupted in 2015 over test-cheating in the United States, at a time when regulators are becoming ever tougher on pollution standards. 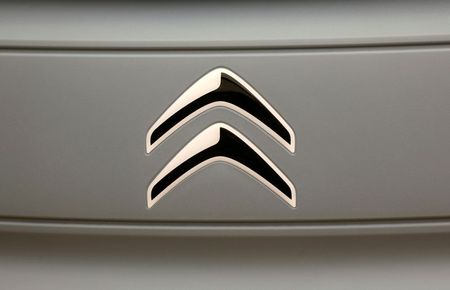 ECB sowing messy ‘some of what it takes’ signal: Mike Dolan