PARIS (Reuters) – French insurer Axa announced the launch of a share buyback programme for up to 1.7 billion euros ($2 billion) on Thursday and said it was planning another next year.

Europe’s second-biggest insurer, after Germany’s Allianz, said the share buyback to be launched in 2022 would amount to up to 500 million euros as Axa seeks to compensate for earnings dilution from assets disposals.

In a separate statement, Axa reported a 4% rise in nine-month revenue and said it expected its company-focused XL unit to pay about 400 million euros in claims for damages due to hurricane Ida that hit the United States in August.

In the first nine months of the year, Axa’s revenue grew by 1% in its property and casualty businesses and by 8% in its life and savings activities. 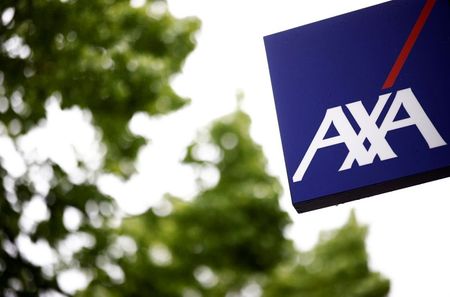 Japan lays out growth strategy priorities ahead of elections