A memorial service is planned June 29 in Houston. He died on May 24 after a short illness, his family said on Sunday night.

Hofmeister was named president of the U.S. arm of Royal Dutch Shell in 2005 shortly after a reserves accounting scandal hit its parent. The scandal led to several restatements and cost $350 million to settle investor lawsuits.

He launched a U.S. outreach effort the following year that took Shell executives to 50 U.S. cities to mend the company’s reputation and gather views on energy that he used to guide the company.

Hofmeister, who spent more than a decade at Shell, became an industry critic and advocate for alternative fuels. He formed energy policy group, Citizens for Affordable Energy, and called for a long-term view of energy production and conservation in his 2010 book “Why We Hate the Oil Companies.”

He served on the boards of Australia’s ioneer Ltd, which is developing U.S. sources of lithium to advance energy transition technologies, and civil rights group the National Urban League.

“John was a genius at his ability to understand the scale and technology needed to make this energy transition succeed,” said James Calaway, ioneer’s chairman. Hofmeister’s 50-cities tour included visits with Urban League affiliates, later becoming an adviser to the national organization, said Marc Morial, president of the Urban League.

“He inspired us” to start professional management and training and to forge closer ties between regional and national groups, said Morial.

Hofmeister joined Shell in 1997 as group human resources director and “redefined the role of the country manager” at Shell’s global operations, said Julian Dalzell, a former Shell executive now a lecturer at the University of South Carolina.

“He was the first one to step out of the box and take positions on climate change and other issues,” said Dalzell. 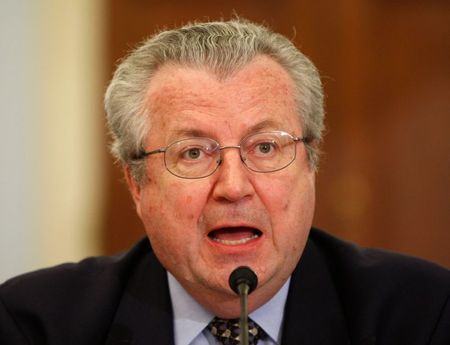 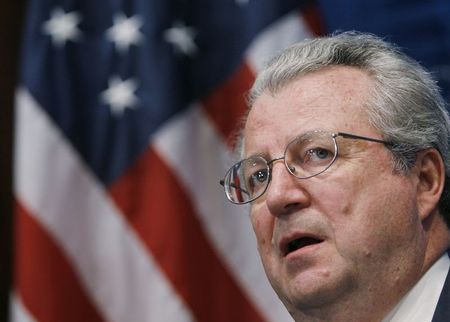 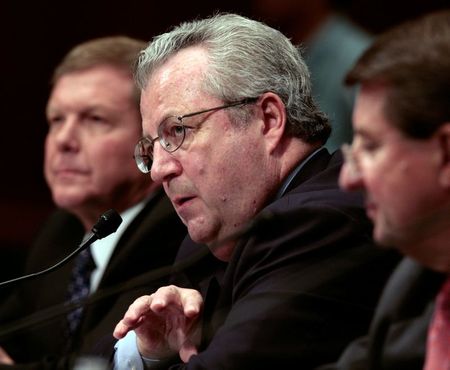 Tesla will pay conscripted Ukrainian employees up to 3 months –...