Home Business Ford says it could face $1.3 billion in new penalties after court...

(Reuters) – Ford Motor Co said Thursday it could face up to $1.3 billion in penalties in a long running dispute over import duties paid on Ford Transit Connect vehicles.

The No. 2 U.S. automaker said after the Supreme Court declined to hear its appeal in 2020 it paid increased duties for some prior imports, plus interest. U.S Customs and Border Protection is now seeking additional duties of $181 million and is considering seeking a monetary penalty of “as much as $652 million to $1.3 billion,” Ford said, adding it would vigorously defend its actions. 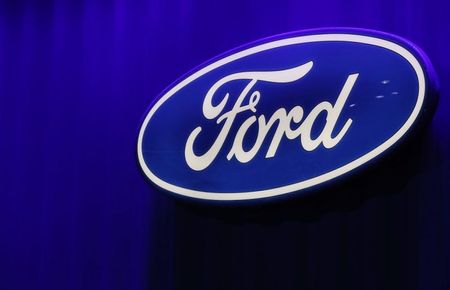 US FTC announces open meeting for next Thursday