“We respect Rivian and have had extensive exploratory discussions with them,” a spokesperson told Reuters. “However, both sides have agreed not to pursue any kind of joint vehicle development or platform sharing.”

Ford owns about 12% of California-based EV maker Rivian, which went public on Nov. 10 and already is worth 1-1/2 times more than the 118-year-old Michigan automaker.

Ford Chief Executive Jim Farley revealed the break in a story published Friday by Automotive News. The proposed vehicle was not identified.

In October, a Ford spokesperson told Reuters: “”Rivian is a strategic investment and we’re still exploring ways for potential collaboration with them.”

Ford earlier scrapped a plan to build a new Lincoln from Rivian’s EV chassis and hardware.

Ford continues to ramp up its EV development and manufacturing, targeting global production capacity of 600,000 by late 2023.

(Reporting by Paul Lienert in Detroit; editing by Jonathan Oatis) 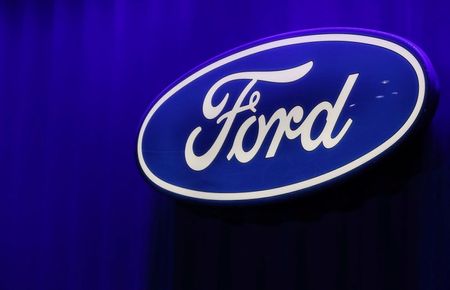 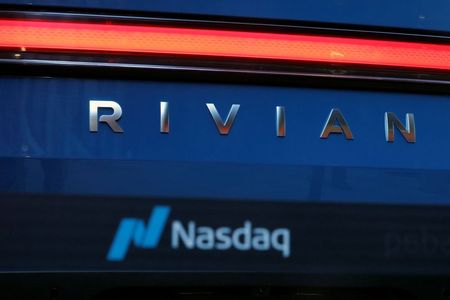 Oil slips below $68 as rally fizzles before U.S. supply report