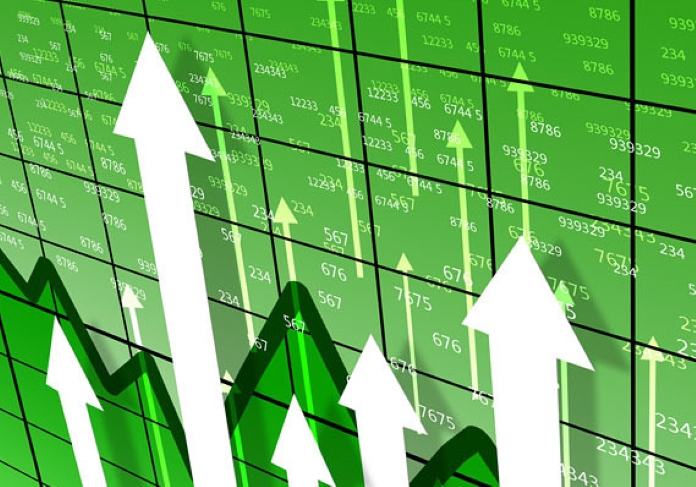 The Fed looks desperate to bring back sanity to the US stock market and this claim further justified itself after they announced slashing interest rate to 0%. Though a rate cut was expected by the traders and the market, the one basis point cut within 15 days has panicked the investors. Even after a boost on Friday, the S&P 500 closed at 2711 points, which is 20% below its recent high and hence the bear market rightfully here.

The final trump card in Fed’s pack of cards was the rate cut to 0% and now that it has finally offered the same, the market panics thinking that what’s next. Experts say that this is just the beginning of the impacts of SARS-CoV-2 (coronavirus) and such rate cut will only push the stock market further downwards.

The pandemic is set to grow in the US

As we post this, the number of coronavirus victims in the US is constantly on the rise. As of now, there are 3777 total cases out of which 834 are new cases. The virus shows no signs of a slowdown and the government really isn’t doing a lot to contain its outbreak. While numerous countries have called for a complete lockdown, people in the US are still going out for large gatherings and parties to socialize with each other. Almost 90% of the states in the US haven’t implemented any measure to stop the spread of this virus in public.

With no mandatory quarantine measures announced, the hospitals in New York are finding it hard to deal with the rising number of patients every day. It only surprises everyone that the state isn’t taking any initiative to offer a statewide quarantine. This definitely means that the worst is yet to come in the US regarding coronavirus and when that happens, the Fed doesn’t have anything left up its sleeves.

The massive dip of 5% on the S&P 500 to hit the limit band is a major indication of this fact. This drop came after the Fed announced the rate cut and hence it shows that the final trump card isn’t really making much of a difference to the economy right now. Experts and analysts say that the second quarter of the year will be very weak for the economy and it will be challenging for the US Stock indexes to come out of the bear market territory any soon. What remains more challenging is the fact that no one knows that to which extent will there be a fall in the US economy. Lawmakers are confused and clueless regarding the durability of this virus globally and when will it finally come to a halt. As per estimates, the S&P 500 can end at 2000 points till the time this virus does the rounds. Anything said, is just mere speculation though at this point in time.

Uber to give UK drivers workers’ rights after court defeat