(Reuters) – San Francisco Federal Reserve Bank President Mary Daly on Friday said another 75 basis point interest rate hike in July is her “starting point,” though if the economy slows more than she expects, a half-point hike could be reasonable.

“Right now that looks like what we’ll need,” Daly told reporters after a speech at Chapman University, saying she now expects to need to get rates up to 3.1%, her view of “neutral,” by year-end because the data suggests inflation has not peaked and households still have plenty of savings to spend.

“If we get more tightening or a broader slowdown in the economy than I currently expect, then anything between 50 and 75 seems like a reasonable thing to consider,” she said. 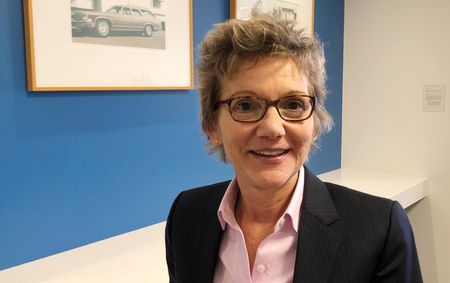 BlackRock to back fewer shareholder resolutions in this AGM season