By David Morgan and Ann Saphir

(Reuters) -Lael Brainard, one of President Joe Biden’s four nominees to the Federal Reserve, is poised to become the U.S. central bank’s next vice chair after she cleared a procedural hurdle in the U.S. Senate Monday evening with bipartisan support.

The Senate is scheduled to hold a final confirmation vote Tuesday at 2:15 pm ET (1815 GMT) on Brainard, a current Fed governor.

The Senate is also expected to schedule confirmation votes this week for Fed Chair Jerome Powell, renominated to his current position, and Davidson College dean of faculty Philip Jefferson, nominated to a vacant seat on the Board. Both are expected to win bipartisan support.

At its policy meeting next week the Fed is widely anticipated to deliver a half percentage point interest rate hike and announce the start of a reduction in its giant balance sheet as it ramps up its fight against 40-year high inflation.

Cook and Jefferson would likely join after that meeting, taking part in deliberations over what are expected to be interest-rate hikes at every subsequent Fed meeting this year and into at least the first part of next year. 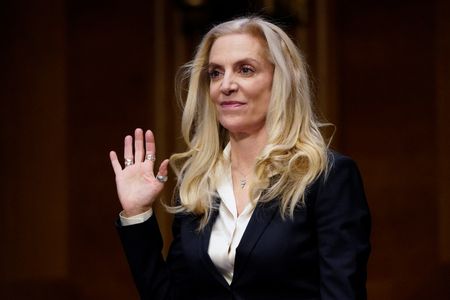 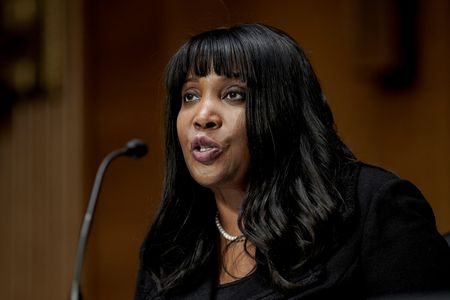 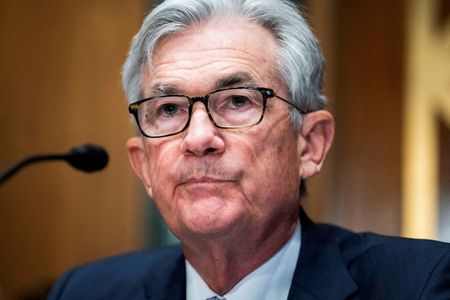 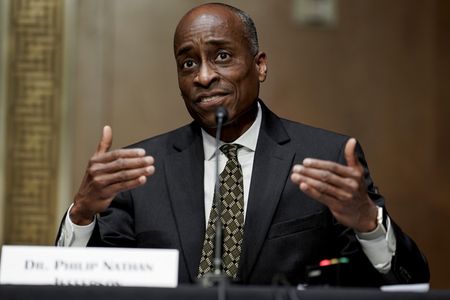 Doomed to fail? How carmakers’ climate vows fall short – and...