By Niket Nishant and Manya Saini

(Reuters) -Agriculture technology company Farmers Business Network (FBN) said on Thursday it had gained a valuation of $3.9 billion after a funding round led by Fidelity Management & Research Company.

The startup, founded in 2014, has a data-driven platform that allows farmers to make decisions on seeds and agronomics.

FBN will go public in the future, but the company has not settled on a timeline, said Amol Deshpande, FBN’s chief executive officer, in an interview with Reuters.

“We are always talking about it (going public) especially with the market being good, but a 100% of the focus right now is on the core operations of the business,” Deshpande said.

The company said it would use the capital to fuel growth of its different platforms, FBN Direct, FBN Financial platforms and Gradable, among other things. It also plans to invest in technology and data science.

The startup also announced a partnership with ADM, which the CEO said was focused on expanding the low-carbon grain and agriculture economy footprint of both the companies.

FBN company currently has 800 employees and plans to hire another 350 over the next year, Deshpande added.

Existing investors in FBN, including funds and accounts managed by BlackRock, Singapore state investor Temasek, and T. Rowe Price Associates, also participated in the round. 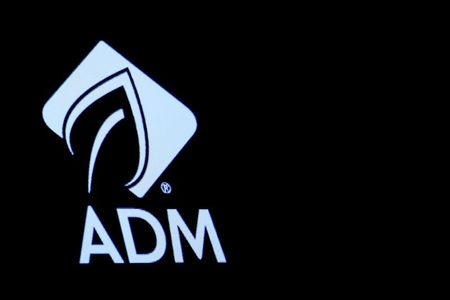 Australia business activity climbs to fresh highs in May: survey

Deutsche Post CEO to be given contract extension, sources say