By David Randall and Svea Herbst-Bayliss

Hedge fund Farallon Capital, for instance, bought nearly 7.8 million shares of Twitter during the quarter that ended Sept. 30, while Franklin Resources, the parent company of mutual fund firm Franklin Templeton, added nearly 2.6 million shares to an existing position of less than 100,000 shares. Triatomic, meanwhile, put on a new position by buying 40,000 shares after not owning any stake in the company the quarter before.

Billionaire investors Carl Icahn and Daniel Loeb, whose bets are watched closely by other investors, also bought millions of Twitter shares. Icahn bought 12.5 million shares while Loeb’s hedge fund Third Point owned 5.5 million shares at the end of the quarter, according to filings.

Shares of Twitter fell to as low as $33 during the third quarter before ending September near $44. The value of Twitter shares jumped 23.2% in October when Musk completed the deal on Oct. 27 by paying $54.20 per share.

After setting investors’ hearts racing early in the second quarter with his announcement that he planned to buy Twitter, Musk then got cold feet in the third quarter and tried to wiggle out of the contract. The matter quickly moved to the Delaware Court of Chancery, where corporate disputes are resolved.

Newer holders of Twitter shares join other large investors such as Pentwater Capital Management LP and Adage Capital Partners LLC, which held on to their shares in Twitter even as Musk attempted to walk away from the deal.

Event-driven hedge fund Alpine Global Management LLC, which already had 195,113 shares in Twitter in the second quarter, increased its position by 25.5% in the last quarter.

Positions were revealed in filings known as 13-Fs that give a quarter-end snapshot of a firm’s portfolio. While backward-looking, these filings are one of the few ways that large investors reveal their holdings.

While some funds reaped short-term rewards, other investors left some potential gains on the table by selling before the October rally in Twitter shares. 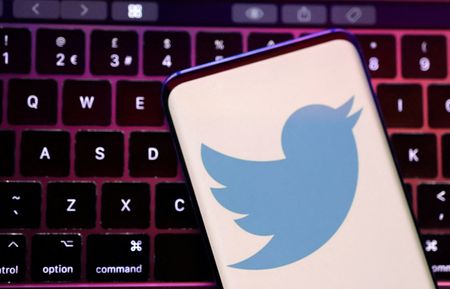