(Reuters) – Consumer goods giant Unilever has approached GlaxoSmithKline about buying the pharmaceutical group’s consumer goods arm, after a newspaper reported that a 50 billion-pound ($68.4 billion) bid it made had been rebuffed.

GSK declined to comment on the approach which would be an alternative to its plans to list the business separately on the London Stock Exchange this year.

GSK and Pfizer folded together their consumer health businesses in a deal completed in 2019.

GSK had struck a $13 billion deal the previous year to buy full control of a consumer health venture with Swiss drugs group Novartis.

GSK describes itself as are one of the world’s leading over-the-counter (OTC) healthcare companies with number one positions in markets including the United States, India and Germany.

Its rivals include Johnson & Johnson, Bayer and Sanofi.

GSK, whose two other main divisions are pharmaceuticals and vaccines, had turnover of 34 billion pounds that year.

Dave Lewis, former chief executive of British supermarket group Tesco, has been appointed to chair the business when it is spun off.

Brian McNamara will be its chief executive, a position he has held since 2016 within the business as part of GSK.

The demerged company is planning to build a new headquarters at Weybridge in southern England. 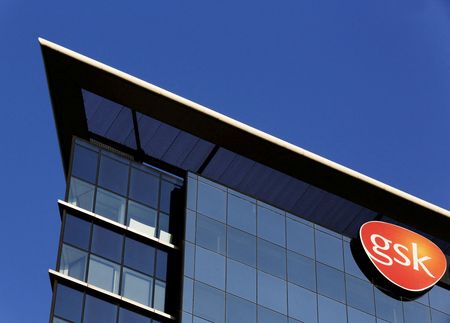 World food prices fall in June for first time in a...