(Reuters) – Decades-high inflation and the impact of war in Ukraine have forced companies across Europe into lay-offs or hiring freezes.

Here are some of the companies that have announced cuts:

* FINNAIR: the Finnish airline said on Nov. 21 it will cut about 150 jobs, of which 90 are in its home country, as part of a plan to return to profitability.

* MICHELIN: the tyre maker said in early December it plans to cut up to 1,600 jobs in France, fewer than the 2,300 estimated in its initial voluntary redundancy plan as it seeks to safeguard production.

* STELLANTIS: the world’s fourth largest carmaker indefinitely laid off an unspecified number of workers at its stamping plant in Michigan in mid-June to mitigate supply chain impacts.

* HUSQVARNA: the garden equipment and tools maker announced in late October it will cut 1,000 jobs, the vast majority of them related to the shift from petrol to battery-powered tools.

* SIEMENS GAMESA: the Spanish wind turbine maker in late September said it plans to cut 2,900 jobs, mostly in Europe, as part of a plan to return to profitability.

* VALMET: Valmet launched negotiations in May for temporary layoffs at its valve factory in Helsinki of up to three months, affecting about 340 employees, due to reduced orders caused by the war and China’s COVID-19 restrictions.

* AHOLD DELHAIZE: the Dutch supermarket company said on Dec. 8 it planned to cut around 300 jobs at its online subsidiary Bol.com as part of a restructuring campaign.

* CLAS OHLSON: the Swedish hardware store chain said in December it would cut about 85 full-time jobs amongst other measures to deliver cost savings and reduced depreciation.

* ICA GRUPPEN: the Swedish retailer said in December it would cut about 200 jobs due to rising costs, inflation and decreases in disposable income to save some 1 billion crowns annually.

* GETIR: the Turkish fast grocery delivery firm said in late May it plans to cut 14% of its staff globally due to rising inflation and costs, a source told Reuters.

* SALMAR: the Norwegian fish farmer in November announced temporary layoffs of 851 employees as the Norwegian government plans to hike taxes on salmon farms to aid its fight with inflation.

* HENKEL: the German company behind Schwarzkopf said in early May it will cut about 2,000 positions due to low demand for its products, as well as rising costs and global supply chain issues.

* KLARNA: Dagens Industri reported in May the Swedish payments company would lay off about 10% of its 7,000 employees.

* MONTE DEI PASCHI DI SIENA: the Italian state-owned bank agreed with unions to cut 4,125 staff, out of a total of 21,015, by the end of 2022 through a costly, voluntary early retirement scheme.

* PHILIPS: the Dutch medical equipment maker in October said it will cut around 4,000 jobs, or 5% of its workforce, to counter falling sales and after a massive recall of its respiratory machines.

* SINCH: the Swedish cloud communications company said in October it will lay off 150 staff, almost 4% of its workforce, as it targets gross savings of at least 300 million crowns per year.

* VODAFONE: the British telecom group plans to shed several hundred jobs, most of which are located at its London headquarters, as part of cost-saving measures announced in November, the Financial Times reported on Jan. 13, citing people briefed on the discussions.

* BASF: the German chemicals maker in October announced a new savings programme that will include an undisclosed number of job cuts, and later said its European operations needed to be “permanently” reduced.

* TAYLOR WIMPEY: the British housebuilder said on Jan. 13 it is considering job cuts to keep a lid on costs, but did not specify the number of potential job cuts. 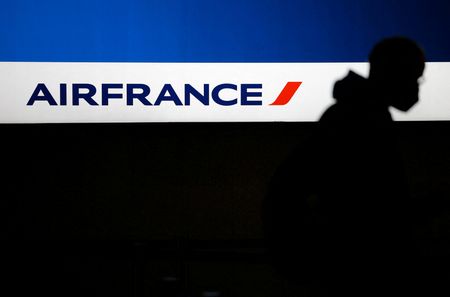 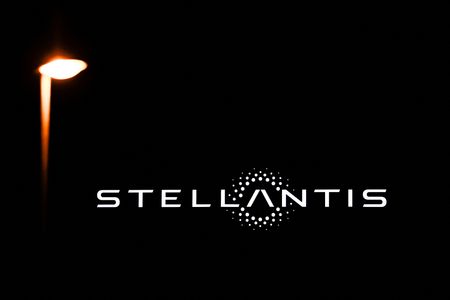 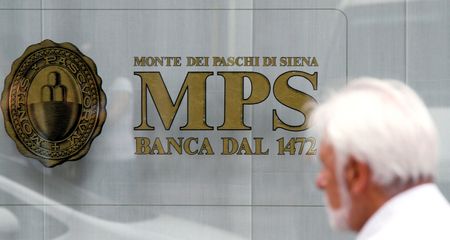 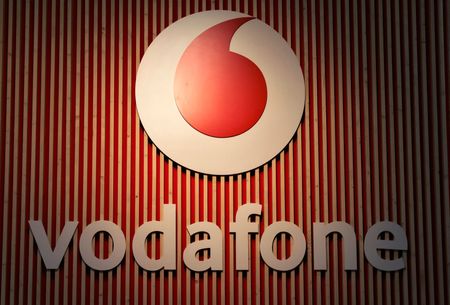 Yellen expects inflationary pressures to ease by second half of 2022