By Gianluca Semeraro and Valentina Za

MILAN (Reuters) – Generali boss Philippe Donnet, facing a challenge to his leadership from rebel investors, is confident he can deliver on his plans for the Italian insurer and says he is not concerned about the outcome of what some investors see as a “soap opera”.

Shareholders in Europe’s third-largest insurer vote next Friday (April 29) on a proposal by Generali’s board to hand Donnet, 61, a third term at the helm.

But his reappointment has been called into question by a shareholder battle pitting Italian billionaires Francesco Gaetano Caltagirone and Leonardo Del Vecchio against the insurer’s main investor Mediobanca.

“I’m not concerned because this is not about my role,” Donnet told Reuters in an interview in Milan.

“It’s about two very different visions of what Generali’s governance should look like,” citing the company’s way of doing things as an example of best practice.

Caltagirone has proposed as CEO Luciano Cirina, who ran Generali’s Austria and CEE business until March, and pledged to grow Generali’s earnings per share almost twice as fast compared with the strategy through 2024 the group unveiled in December.

“Investors knew and liked our plan and they’ve given us their backing. They … appreciate that the plan is ambitious, credible and realistic,” Donnet said after meeting shareholders in London, New York and Boston.

Having successfully steered Generali through the pandemic during his six years at the helm, Donnet said Generali would meet its financial goals despite the Ukraine war.

Asked about Generali’s Russian business, Donnet said the insurer was working to wind down, as announced, its Europ Assistance operations in the country, where its sole customer is Volkswagen, while it would keep its stake in local insurer Ingosstrakh frozen.

“It’s not a good time to sell, we don’t want to enter negotiations with Russian counterparts.”

Donnet said institutional investors, who hold roughly a third of Generali’s capital, struggled to understand the reasons behind what they saw as an Italian “soap opera”.

“Investors are rational beings and they’re very perplexed by what is happening,” said Donnet, who holds dual Italian and French nationality. “And I also have trouble explaining it because I’m also a rational being.”

Blaming Donnet for what they see as an overly timid acquisition strategy, the rebel investors say Generali has fallen behind rival AXA and Allianz in terms of market value, though Italy’s top insurer has generated the sector’s highest total shareholder return since 2016.

Generali has earmarked 3 billion euros for mergers and acquisitions (M&A), less than half the 7 billion euros indicated by the challengers.

Donnet said the M&A budget was “enough to clinch good transactions”, adding that while “the pipeline of M&A opportunities is never empty … good deals mature slowly”.

He pointed to the recently concluded acquisition of French healthcare professional insurer La Medicale, which had required six years of bilateral negotiations.

Generali would not shy away if “the dream acquisition” came along and would turn to investors to raise capital if it had to spend more than the allotted 3 billion euros.

“We are well-placed to tap the market for cash. I am confident we could do it because we’ve earned trust of our investors,” he said. 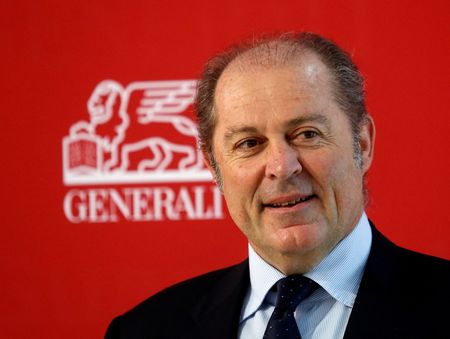 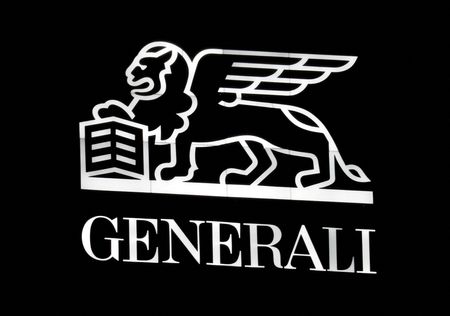