(Reuters) – Exxon Mobil Corp Director Ursula Burns called environmental pressures and the successful activist campaign to gain board seats at the biggest U.S. oil producer a “tidal wave” in a speech on Wednesday.

“The timing was perfect,” said Burns, who spoke at a Federal Reserve Bank of Dallas virtual event.

Exxon shareholders elected three directors nominated by hedge fund Engine No. 1 to the company’s board. 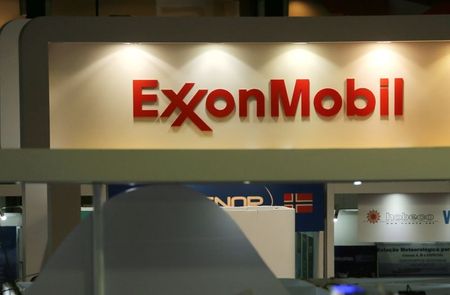