Home Business Explainer: When will we know the results of Exxon’s board election?

By Jennifer Hiller and Svea Herbst-Bayliss

In a shareholder vote that rocked the oil industry, activist hedge fund Engine No. 1 won at least two seats with support from top Exxon investors BlackRock Inc, State Street Corp, and Vanguard Group. The contest was marked by controversy with the hedge fund warning of last minute vote changes and accusing Exxon of delaying the count “for its own purpose.”

Inspectors are sifting through millions of electronic and mail-in ballots for the final two candidates with the greater number of votes.

WHO IS COUNTING VOTES?

An inspector of elections, which can be one or more people, is hired to prepare results. The process might run into June, according Exxon spokesman Casey Norton, because of the sheer number of votes and evaluating ballots can be complex.

WHAT DO INSPECTORS CONSIDER?

With millions of shares changing hands daily, ineligible shareholders sometimes cast ballots. The inspector must check ballots so only eligible votes are counted, and that changed votes are not double counted, said Cal Smith, a partner at law firm King & Spalding. Only Exxon shareholders as of March 29 were eligible.

If either side challenges the preliminary results, the next stop is called the “snake pit,” where the inspector, proxy solicitors for each side and their lawyers review the votes.

HOW LONG DOES A SNAKE PIT LAST?

It can take weeks to decide whether a shareholder had the right to vote, whether there was proper chain of custody, and whether a last-minute vote change can supersede a previous ballot. Once this happens, the vote can be certified.

WHO HAS BEEN ELECTED SO FAR?

WHAT NOMINEES REMAIN IN CONTENTION?

(Reporting by Jennifer Hiller in Houston and Svea Herbst-Bayliss in Boston; editing by Gary McWilliams and Richard Chang) 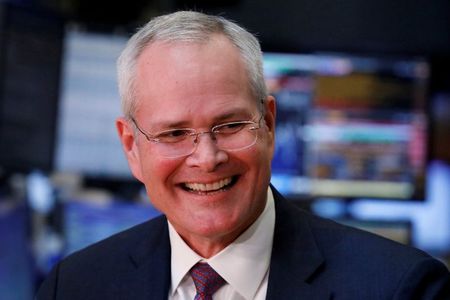