(Reuters) – Montfort has emerged as the top bidder for Uniper Energy’s oil refinery in the UAE that produces low-sulphur fuel oil for the shipping industry, multiple sources familiar with the matter said this week.

The deal could make Montfort one of the top two suppliers of ship fuel, also known as bunker fuel, in the world’s third-largest bunkering hub located in the United Arab Emirates’ city of Fujairah, rivalling energy trader Vitol.

Montfort’s purchase is valued at around $80 million, the sources said, and comes as embattled German utility Uniper is divesting assets to fulfil conditions set out by the European Commission in a 34.5 billion euro ($37.36 billion) plan to recapitalise the company.

That would give Montfort control of Uniper’s estimated market share of more than 40% in Fujairah, where nearly 8 million tonnes, 139,000 barrels per day, of marine fuel are sold annually, the sources said.

Montfort has a bunker supplier licence in Fujairah under the entity of Montfort Trading FZE. The company trades liquid and bulk commodities and also invests in assets and infrastructure, according to its website.

(Reporting by Florence Tan and Jeslyn Lerh in Singapore, Dmitry Zhdannikov and Julia Payne in London, Christoph Steitz in Frankfurt and Maha El Dahan in Dubai; Editing by Christian Schmollinger) 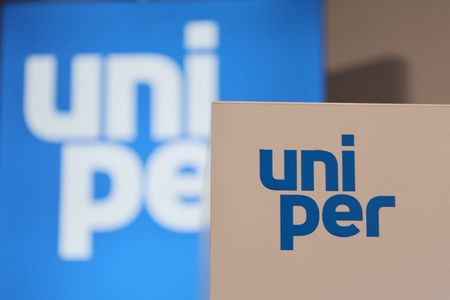 Cosan-Shell JV Raizen plans to file for IPO in the next...

Australia’s central bank says hikes could slow at some point