By Peter Hobson and Pratima Desai

LONDON (Reuters) – A group of banks that partnered with the London Metal Exchange (LME) to launch gold and silver futures in 2017 is preparing to abandon the project after hoped-for volumes did not materialise, three sources with direct knowledge of the matter said.

Such a move would end an attempt by the LME, which dominates industrial metals trading, to capture part of London’s bullion market, which is the world’s largest with gold worth some $17 trillion changing hands last year.

The LME launched the contracts with partners including Goldman Sachs and Morgan Stanley, who agreed to promote trade in them in return for 50% of revenues generated.

The project partners had hoped tightening regulation would push bullion trading in London away from over-the-counter (OTC) deals between banks and brokers to exchanges, which regulators see as safer and more transparent.

But the biggest dealers, which include JPMorgan and HSBC, shunned the contracts, and after Societe Generale, one of the LME’s partners, closed most of its commodities business in 2019, trading dwindled to nothing.

Three sources at banks partnered with the LME said they would meet in coming months. Two said if nothing had changed they would pull out. The third said it was clear the contracts had not been successful and the LME deal was up in the air.

“There’s not been anyone who is keen on keeping it,” one of the sources said, adding that his bank was paying “a couple of hundred grand a year” to maintain the contracts and had millions of dollars locked up in a default fund for them.

The deal with its partners had an initial term of five years, LME chief executive Matt Chamberlain told Reuters. “It’s very possible they choose not to continue after 2022,” he said.

Others that partnered the LME are ICBC Standard, Natixis, proprietary trader OSTC and the World Gold Council (WGC), an industry body.

“The World Gold Council strongly believes in increasing transparency and investor accessibility to gold. This is why we support LME precious and will continue to collaborate across the industry on similar initiatives,” Mike Oswin, WGC’s global head of market structure and innovation, said in a statement.

All of the banks involved declined to comment. OSTC did not respond to a request for comment.

Although the contracts had a positive start, with 14.3 million ounces of gold worth around $20 billion and 121 million ounces of silver worth about $2 billion trading on the LME in September 2017, activity then began to fall.

In 2019 and 2020, a bullion price rally pushed trading in London and on New York’s Comex exchange to record levels, with about a billion ounces of gold changing hands in each venue in March 2020. The LME’s contracts have not traded since mid-2020.

Last year, the LME’s partners wrote the value of the project down from $2.5 million to zero, the accounts of a company set up by the partners show.

Despite the failure of the contracts, sources involved in them and at banks that did not use them said trading in London was likely to eventually go on exchange because that is what regulators want.

“In a few years, someone will try this again,” one said. 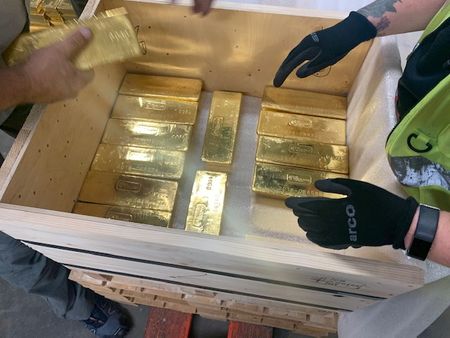 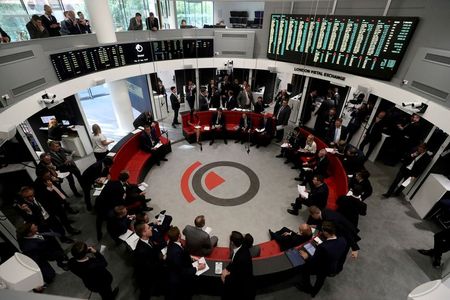 Airbnb says employees can opt to work remotely until August 2021