The divestment by China Evergrande New Energy Vehicle Group Ltd could be announced as soon as Thursday, according to the report. (https://bloom.bg/3CMKyhT)

The deal would help UK-based Bedeo expand into Asia and the U.S., the report said.

Evergrande, Bedeo and Protean Electric did not immediately respond to Reuters requests for comment.

(Reporting by Juby Babu in Bengaluru; Editing by Shounak Dasgupta) 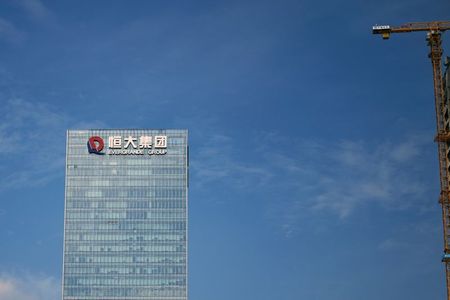 Analysis: Emerging markets feel the heat of the ‘bondfire’