(Reuters) – Clearinghouse Euroclear said it had mistakenly credited the payment of coupons on some financial instruments Italy’s UniCredit had opted not to pay but was in the process of reversing them.

Last week Italy’s No 2 bank decided to skip the payment of coupons on legacy instruments, known as CASHES or convertible and subordinated hybrid equity-linked securities, in a U-turn that unnerved the market and sent the bond in question into a tailspin.

The decision, taken by new Chief Executive Andrea Orcel barely a month after his arrival, took bond investors by surprise after the lender’s CFO said in February the bank expected to pay a coupon.

In a statement, Euroclear, which settles and clears securities trades executed on European exchanges, said it had told clients on May 19 the payments would not take place.

On Wednesday Bloomberg cited sources saying some bondholders had received notice of a coupon payment. Holders of the 2.98 billion euro bonds received the notification on Tuesday, it said. (https://bloom.bg/2SrB5dN)

Since the health pandemic broke out bond investors have been concerned banks could decide not to pay coupons on some debt where they have the option to defer payments.

On Tuesday a spokesman for the Italian bank said “UniCredit confirms its decision not to pay the CASHES’ coupon and has not given anyone mandate to do so”.

On Wednesday it declined to further comment beyond its earlier statement. 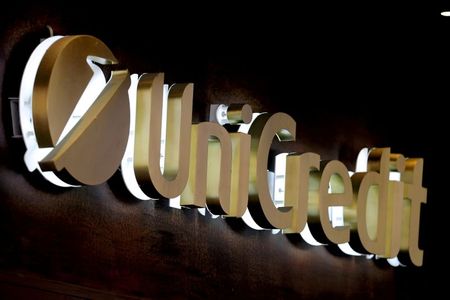 EU court to rule July 13 on Illumina challenge of EU review of Grail...

How China became ground zero for the auto chip shortage