VIENNA (Reuters) – Housing costs may be adding more to euro zone inflation than once thought, European Central Bank policymaker Robert Holzmann said on Friday, weighing in on a key issue that has been a focus of policymakers this year.

When asked how much owner-occupied housing costs could increase headline inflation, Holzmann, Austria’s central bank chief, said it could raise it by as much as a 0.5 percentage point.

“I have heard 0.5 (percentage point), he told reporters. “That is not a small amount.”

Owner occupied housing is not currently included in the most widely used measure of inflation, called Harmonized Index of Consumer Prices (HICP), an omission the ECB has long complained about.

ECB staff estimates that an inclusion of housing costs would have led to “persistently higher” inflation since around 2014 and that between 2018 and 2020, inflation would have been around 0.2-0.3 percentage points higher.

But some have argued that persistently low rates are pushing housing prices higher so the contribution of housing cost to inflation is on the rise.

ECB policymakers agreed earlier this year that while the inflation figure has been amended to include housing costs, they would take into account measures that include initial estimates of the cost of owner-occupied housing.

When asked how long it would take to change the inflation measure to reflect housing costs, Holzmann added: “From what I hear it will not happen in less than three to five years.” 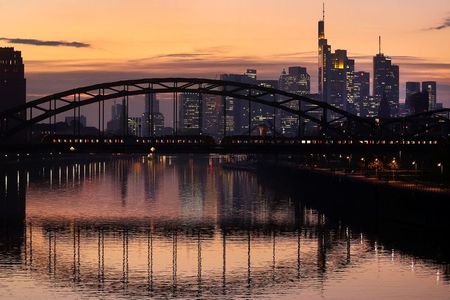