AstraZeneca sought EU approval on Monday for the deal, its largest ever in a bet on rare-disease immunology and to boost its business, which includes a fast-growing cancer medicines unit and a major COVID-19 vaccine.

The Commission can either clear the deal with or without conditions or it can open a four-month long investigation if it has serious concerns.

The UK Competition Authority and Markets Authority is also reviewing the bid which has already received the green light in the United States, Canada, Brazil and Russia. 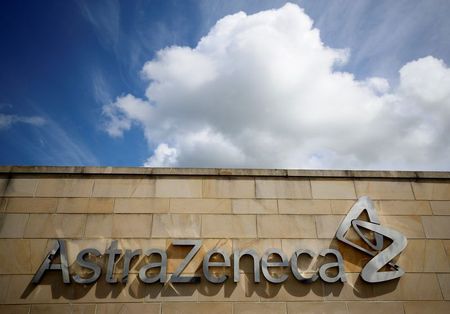