Home Business EU to decide by July 9 on ArcelorMittal bid for Liberty Steel...

ArcelorMittal on June 4 sought EU approval to buy the majority of shares in Liberty Steel France or its assets whose two main ones are rail maker Liberty Rail in Hayange and steel producer Liberty Ascoval in Saint-Saulve.

The EU competition watchdog can either clear the deal with or without conditions or it can open a four-month long investigation if it has serious concerns.

Liberty Steel is part of the Gupta Family Group Alliance (GFG). Gupta has been scrambling to refinance his international web of businesses in steel, aluminium and energy after supply chain finance firm Greensill filed for insolvency in March. 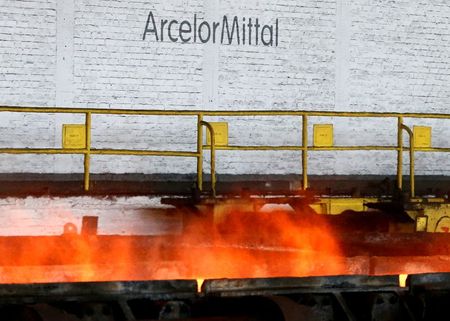 Bank of England on brink of biggest rate hike since 1995