A U.S. Commerce Department report showed that consumer prices accelerated 3.1% in the year to April, blowing past the Federal Reserve’s 2% target and posting its largest annual gain since 1992.

Consumer spending, which accounts for more than two-thirds of U.S. economic activity, also rose at an 11.3% annualized rate in the first quarter, positioning the economy for strong growth as rising vaccinations eases COVID-19 pandemic’s grip.

“It’s another indication that we continue to see accelerating inflation remains a concern to many investors, but the markets are showing us that people are comfortable with it,” said Tim Ghriskey, chief investment strategist at Inverness Counsel in New York.

Investors have watched this week as multiple Federal Reserve officials came out to calm inflation jitters ahead of the release of Friday’s report and signal a possible start to talks about tapering stimulus.

On Thursday, the Fed’s vice chair for supervision, Randal Quarles, joined the chorus, saying he was “fully committed” to keeping monetary policy running at full throttle while jobs recover.

All major indexes were making gains on Wall Street in the early afternoon, led by technology, healthcare, real estate, and financial stocks.

Overnight in Asia, Tokyo’s Nikkei leapt more than 2%, ending the month 1.17% higher. MSCI’s broadest index of Asia-Pacific shares outside Japan rose 0.46% on Friday and 0.3% for the month.

“The market is taking the Fed at its word for the time being, but if the numbers keep coming like this, that narrative will be challenged, as only scaling back asset purchases may not be enough,” said Brian Price, head of investment management at Commonwealth Financial Network in Boston.

Gold reversed rose above the key $1,900 level on Friday, after data showed rising U.S. consumer prices in April and boosted bullion’s appeal as an inflation hedge.

Oil prices inched higher on Friday, with Brent holding near $70 a barrel as strong U.S. economic data and expectations of a rebound in global demand outweighed concerns about more supply from Iran once sanctions are lifted. 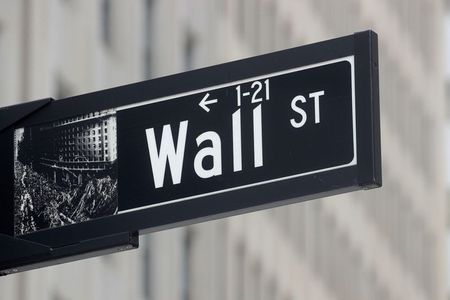 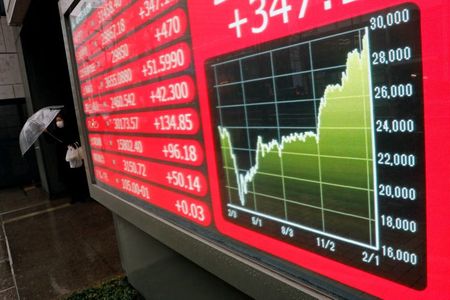 TSX closes above 20,000 for first time in two months