Thomas, CEO since 2014, would become non-executive chairman of the board after retirement as part of the succession plan, the company said.

Yacob, a company veteran of 16 years, has previously served as executive vice president, exploration and production.

Lloyd Helms, the chief operating officer who has over 40 years of service with EOG, will take over Yacob’s role, the company said.

(Reporting by Sahil Shaw in Bengaluru; Editing by Shinjini Ganguli) 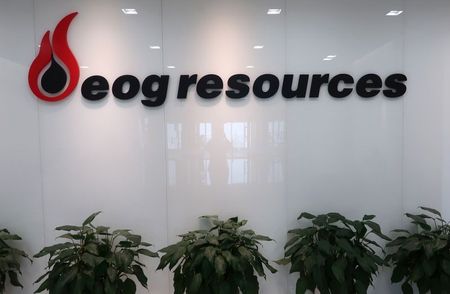 China to push on with opening capital markets to foreign investors